Skip to content
HRR Members,
We want to thank the HRR Members who attended the September Dine Out Night on Tuesday, September 18 at Buster’s Place. There were a total of 44 members and guests in attendance which makes this the best attended Dine Out so far this year.
Buster’s was well staffed and ready for us as well as being friendly and helpful. We had two new members attend and also some members there that we haven’t seen for a while. The atmosphere was conducive to fellowship and conversation of which there was plenty.
Thank you again for attending the September Dine Out Night at Buster’s. Our next Dine Out Night adventure will be on Tuesday, November 13 at 6:00 p.m. The details will be announced later.
Roy and Janet Fulton
Dine Out Night Coordinators
P.S.  We would like to thank everyone for all of your thoughts, prayers and continued support for Roy during this battle with cancer. He was unable to attend the Buster’s Dine Out but is looking forward to November’s special Dine Out evening 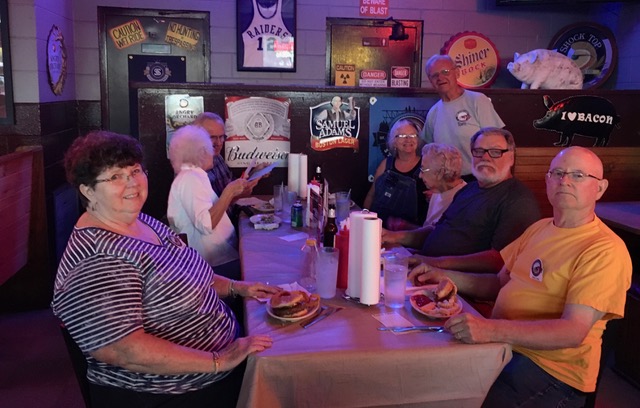 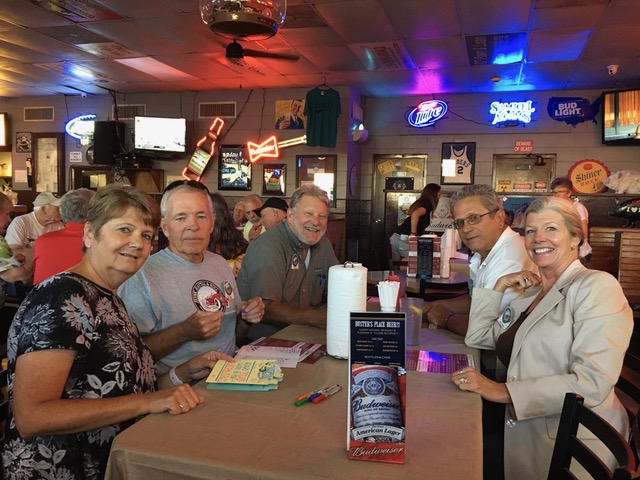 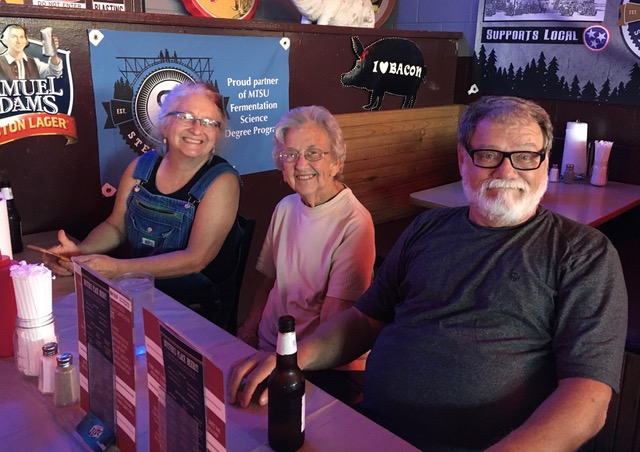 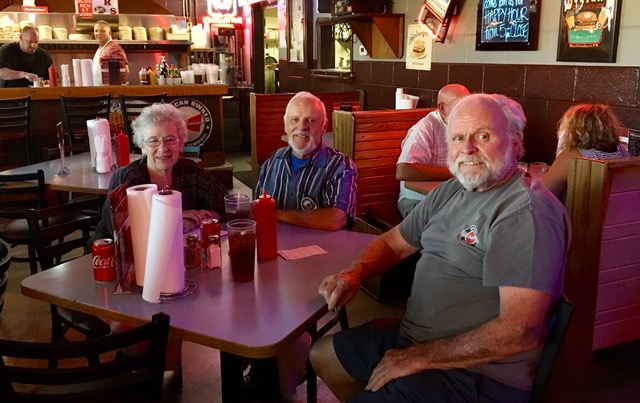 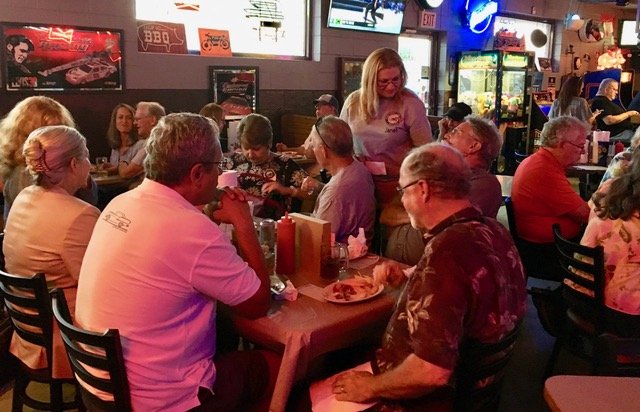 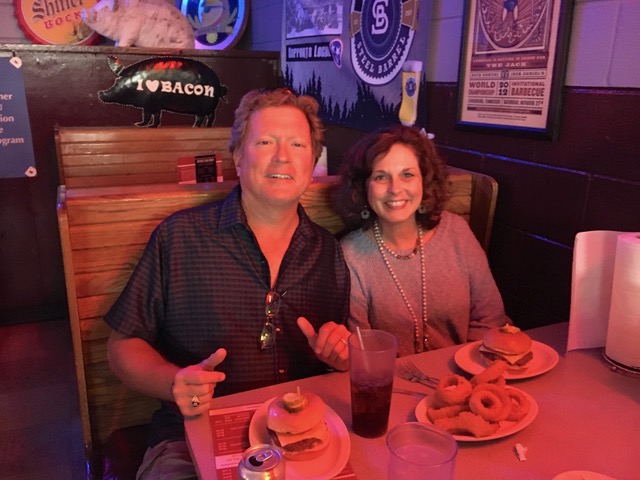 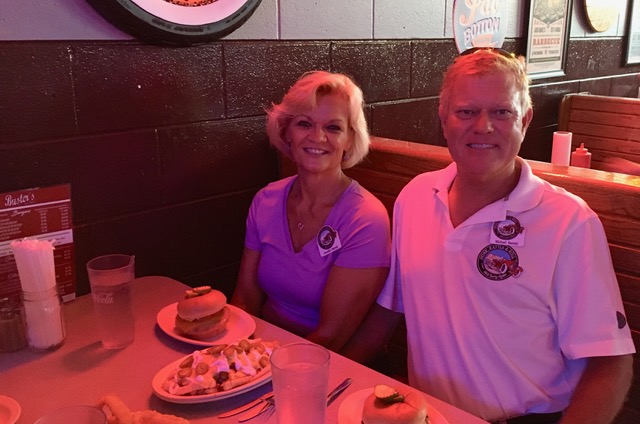 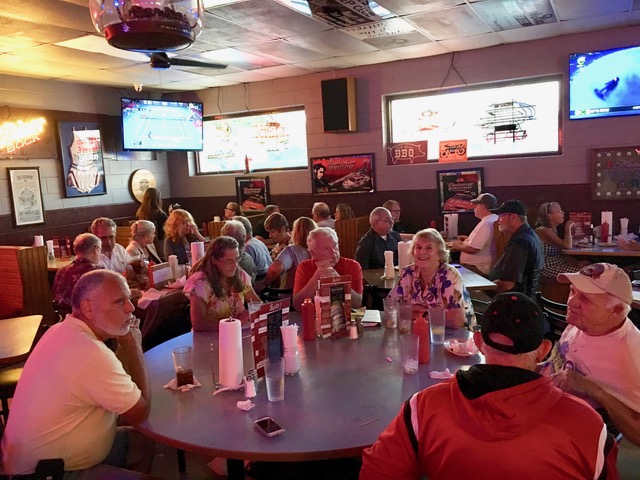 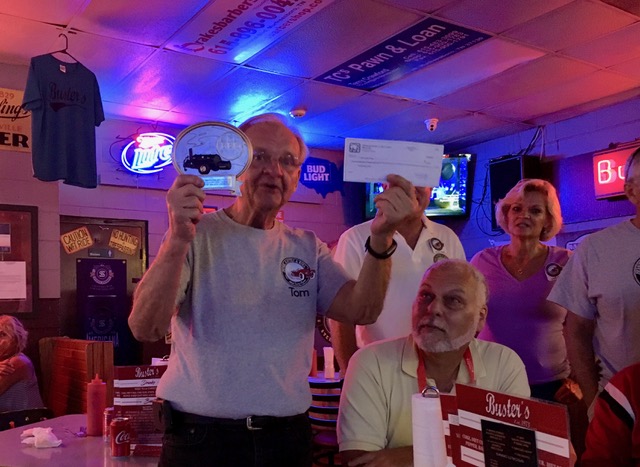 Several HRR members attended the Old Car Festival on September 8th and 9th this year in Dearborm, Michigan.  Check out these photos!